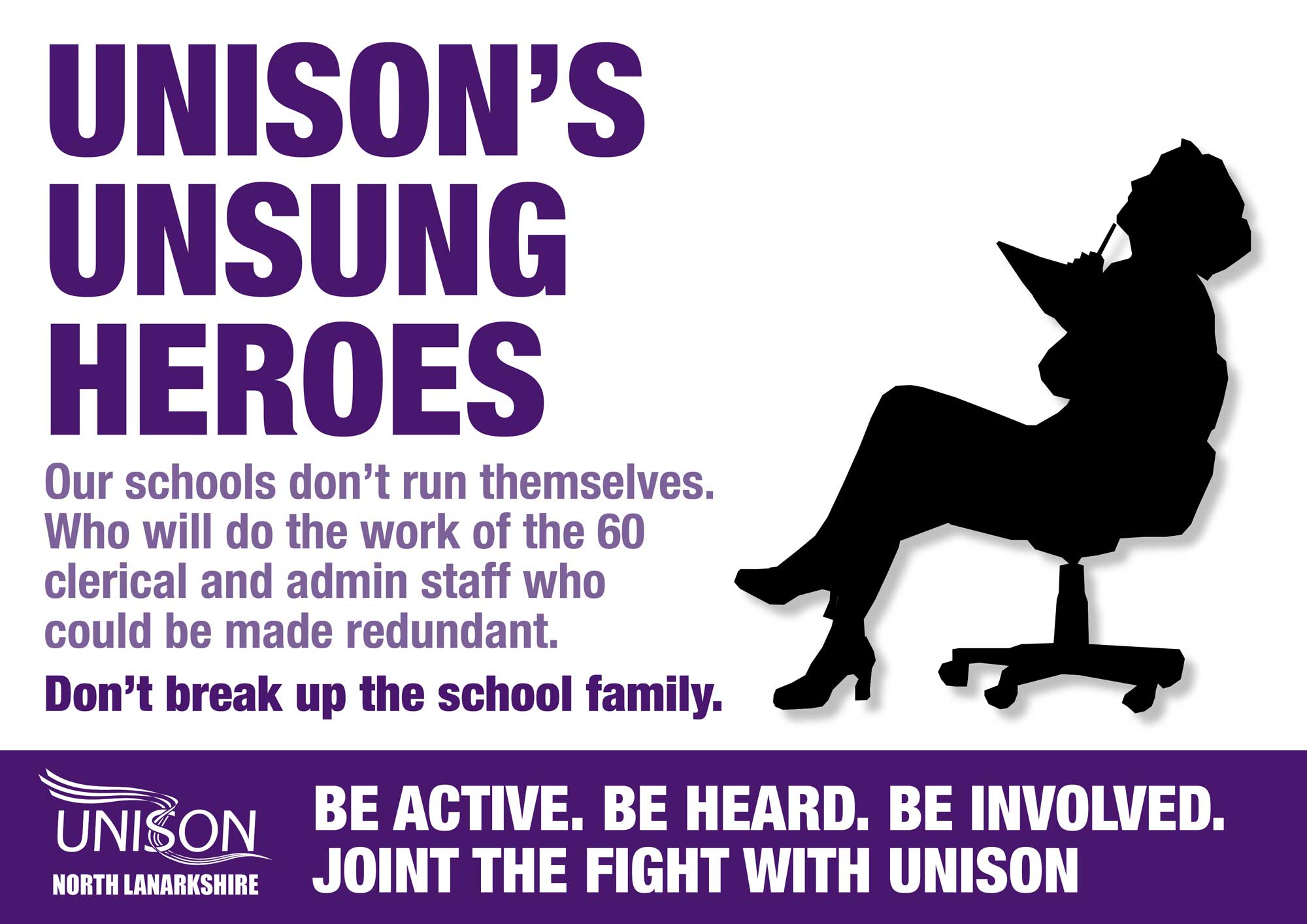 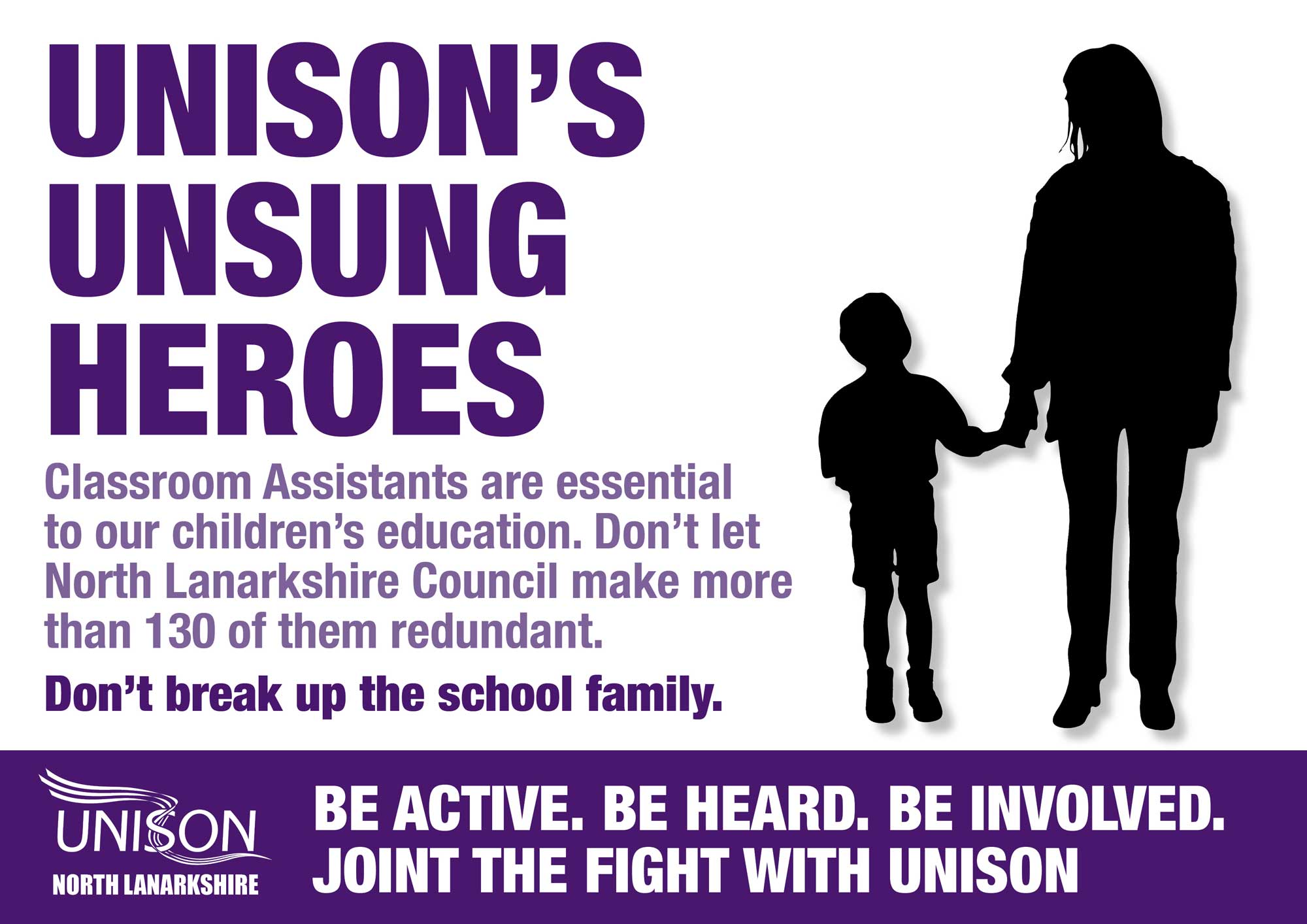 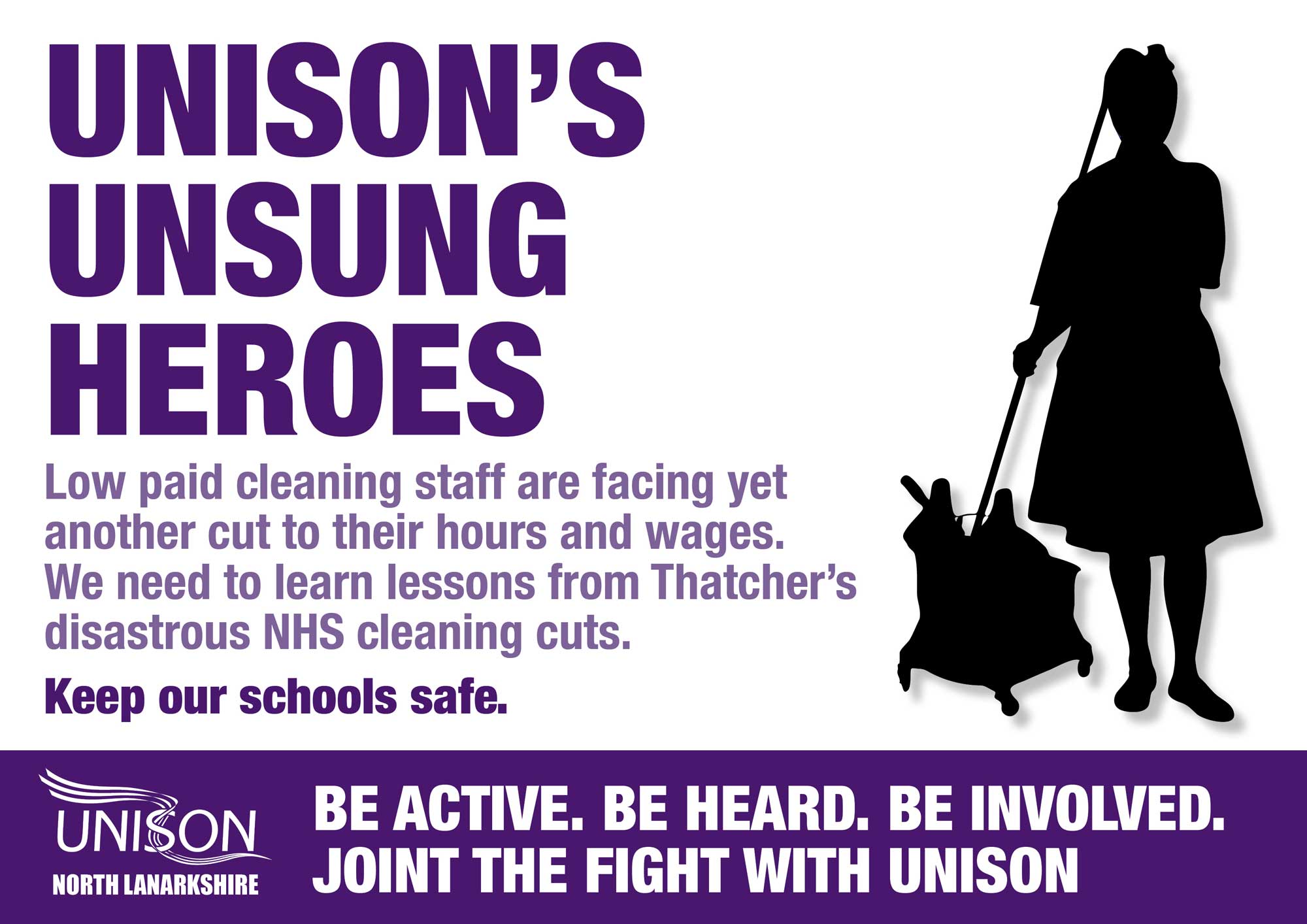 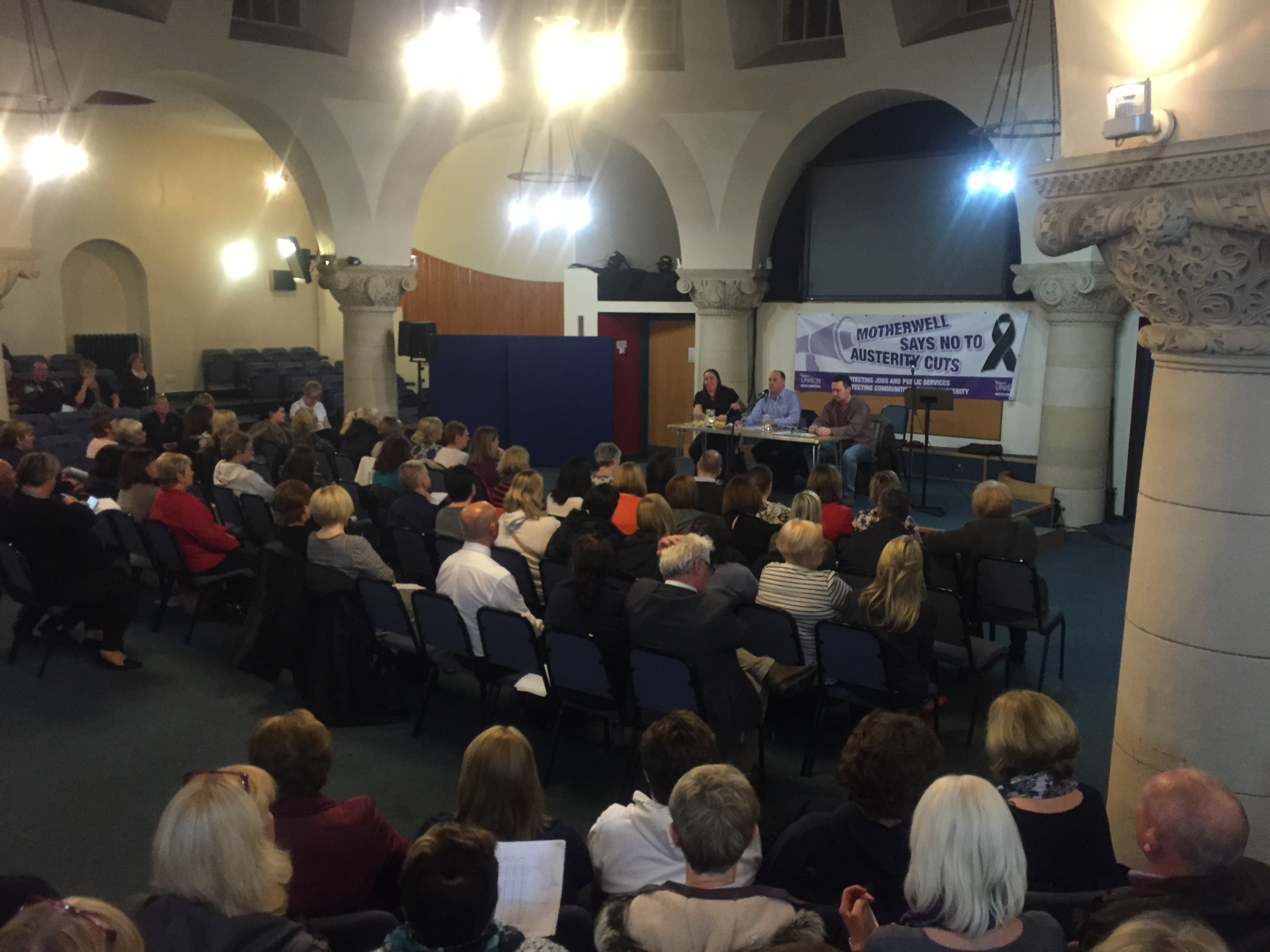 There was a strong turnout of Unison members at meeting in the Glo Centre Motherwell on 4th November where Unison’s position on proposed NLC Cuts was discussed. 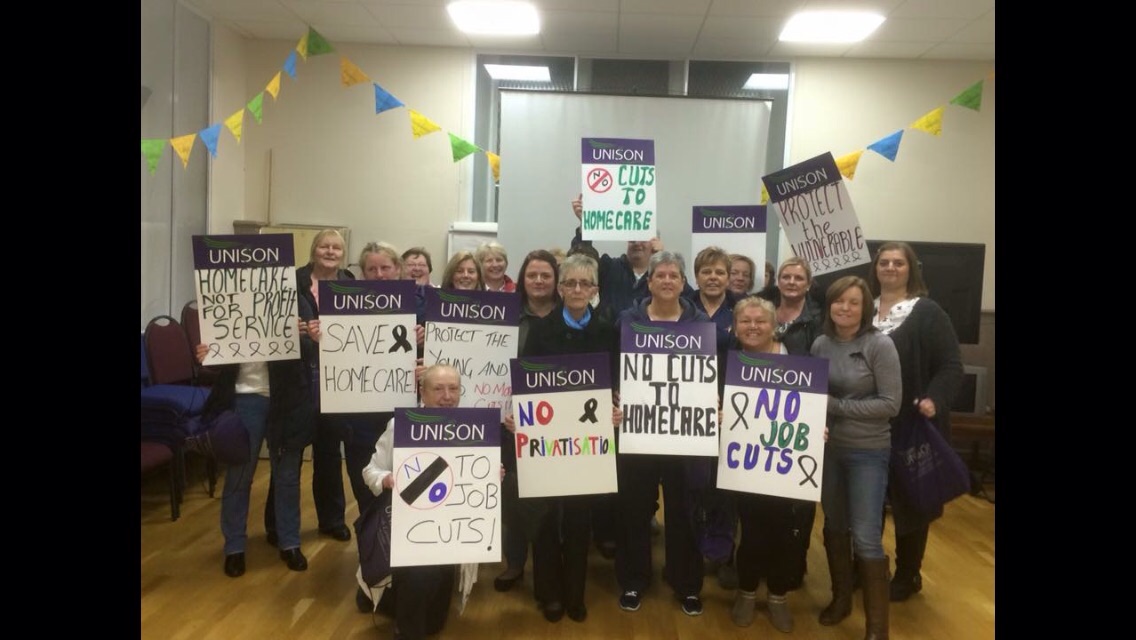 Home support workers demonstrate against council cuts in their service – gathering public support by asking members of the public to sign the Unison petition letter.

Photos from local meeting in Motherwell and Tesco in Coatbridge. 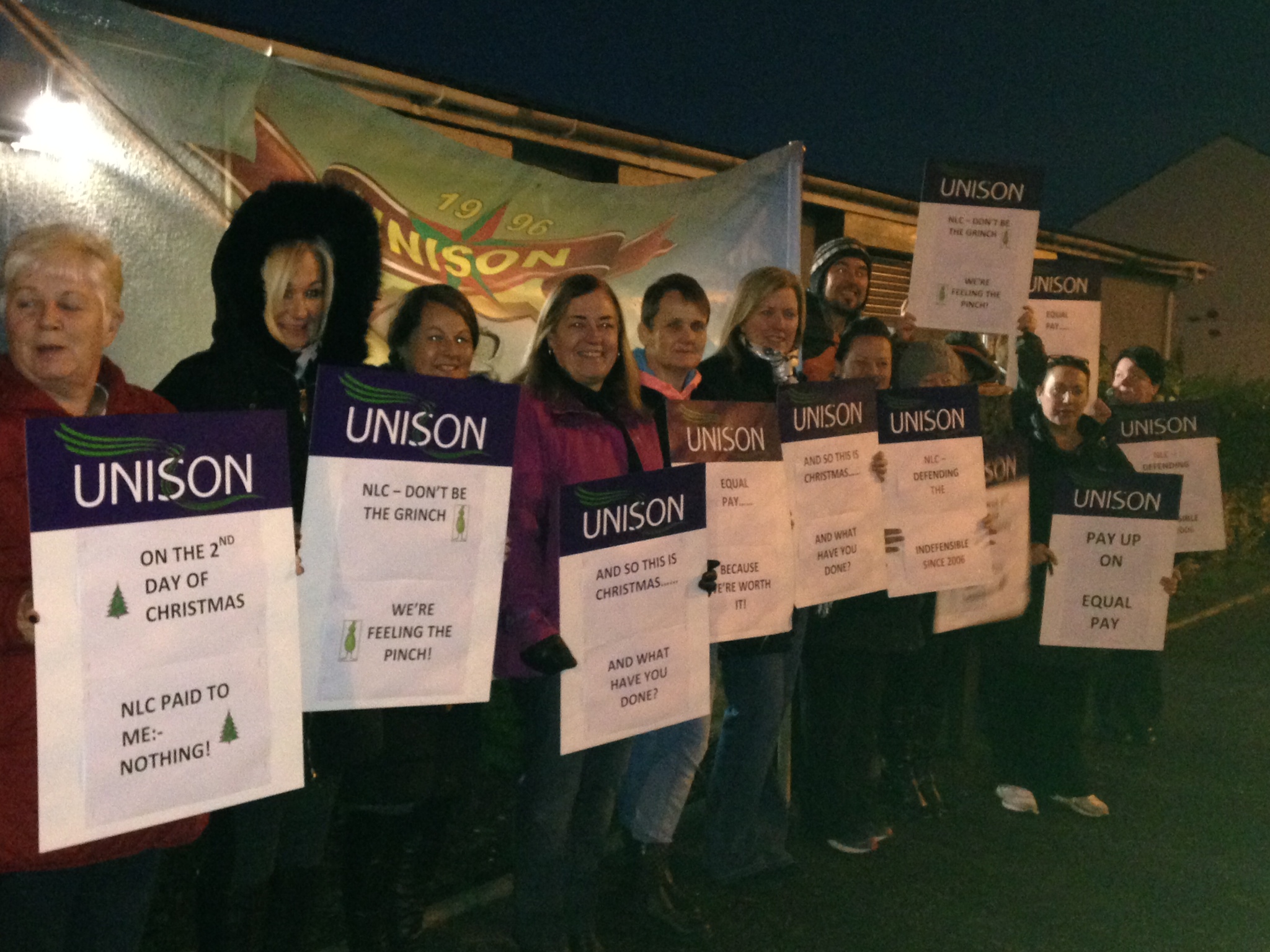 Our councillor surgery protest with Jim McCabe went well, he invited everyone in for a discussion on equal pay. Jim has confirmed that he will meet the unions on Monday morning with a view to exploring the problems and to speed up the settlement process. His...
« Older Entries